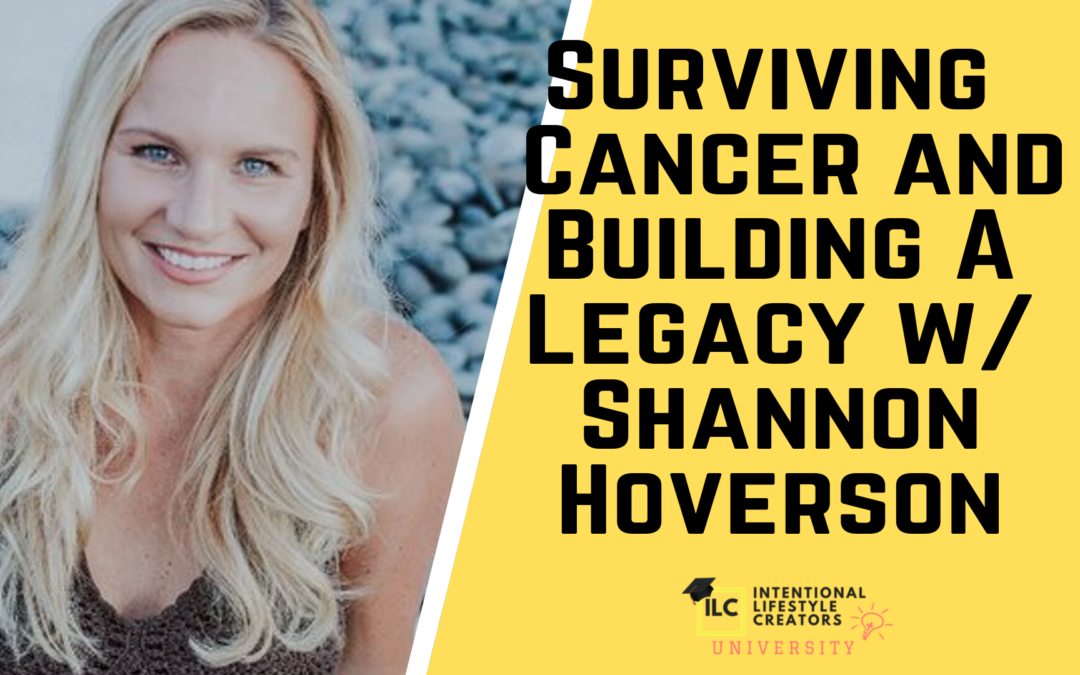 Shannon Hoverson was the wife of Mark Hoverson, online business building giant, and she has given us an in-depth look at how Mark grew into the man he was, what his inner workings were like, and a behind-the-scenes look at their phenomenal relationship. I highly encourage you to take the time to check out our Youtube or Podcast channels to get the full story for yourself, but if you are in a hurry, here are a few gems from the conversation.

Firm Foundation – What’s your Support System like?
Through the conversation we were able to learn just how deep the waters ran with Mark & Shannon, from cultivating a friendship as teenagers from the Dakotas taking youth group mission trips together to Bible school and on to road trips. These two had a profound friendship, which laid an incredible springboard for their marriage. They had each others’ backs through thick and thin, as a couple they were a living example of, for richer or poorer and in sickness and health.

Be Honest and Be Unoffendable
Even in the early days of their friendship, Mark & Shannon were transparent with one another. A few quick examples of what that looked like between these two involved GQ compliments and mangoes. Shannon tells us of a time when their churches’ youth groups had taken all the teens to Canada one summer and, Mark, coming up out of the pool had caught her eye and she unabashedly tells him he should be on the cover of GQ. And while that wasn’t the start of their dating relationship, it displays who their were and are, at the core. Five years ahead, Mark wastes no time after a romantic, mango-filled beach date, asking Shannon to skip cosmetology school and marry him. Fast forward again, as a young, married couple, with small children, scraping by in youth ministry work when they are faced with the stress of a hot water heater and gas tank going out in the middle of the night. Knowing they have little in the bank, Mark looks at the guy who’s come to fill up the tank and tells him, the check is going to bounce, rather than cowering from the truth.

Unconditionally Accepting Each Other
One of the highlights of having the opportunity to learn more about the Hoversons’ story is hearing about how they allowed each other to be themselves, while also giving each other the time and opportunity to grow more into who they were created to be. Shannon shares how from the beginning she knew Mark’s capacity for leadership, adventure and independence. He was also someone who others felt safe with and trusted. And while he was on-the-go, Shannon really dove into taking care of the home and being present for the children. Together they worked to do their best to support each other on both fronts.

Part 2 – The Backstage Integrity of an Entrepreneur

Listening to the Podcast?  The following is a recap of Part 2 and Part 3

Part 2 of the interview with Shannon is absolutely on fire! In this next portion of the interview, we learn more about the Hoversons’ unique relationship and how it worked so well – to the extent that we are all able to see and feel Mark’s presence today. I highly encourage you to take the time to check out our Youtube or Podcast channels to get the full story for yourself, but if you are in a hurry, here are a few gems from the conversation.

Creativity
Even as Mark was starting out as a young man of 20 or 21 he created two of his own books as part of an upsell to the other material he was sharing – a unique way to bring in more money for himself. Then as Mark and Shannon were transitioning back to life in ND, Shannon got to envisioning a space for Mark to work in as he is doing the legwork to launch webinars just as the internet is taking off. Together the Hoversons were the ultimate creative problem solvers.

Perseverance
Shannon goes on to discuss that as Mark’s work begins to get forward momentum, there is some realization of limiting beliefs holding him back and he goes on to hire a coach. As he is able to smash through the things holding him back Mark starts with one travel company and eventually moves up to #1 with Global Resorts. This leads to buying GR and renaming it Renaissance – which is still going strong today. Shannon also shares with us that while there were times of being on the same page, they pushed through the hard seasons to stay in the same book, even in Mark’s busy schedule. Much later on, as Mark’s health was up and down, the companies and product sales took a huge hit. Shannon, wanting to ensure that not only did Mark’s legacy continued, but also that there would be something for their children to turn, should they so desire to, began to overcome her own fears and limiting beliefs to persevere, re-launch, and even begin to roll out the launch of new things that Mark had been working on.

Faith
Throughout the conversation with Shannon, the deep faith that was cultivated by the Hoversons as a couple and a family is displayed over and over. Mark plugged in to God, various theological teachings, the Proverbs and other writings of Solomon, not to mention various other Biblical Wisdom literature. From such stewing in the Word, sprung courses such as the Prov 31 woman and other teachings. Most importantly, giving the Hoversons much needed grace as Mark’s health was so up and down during his battle with cancer. 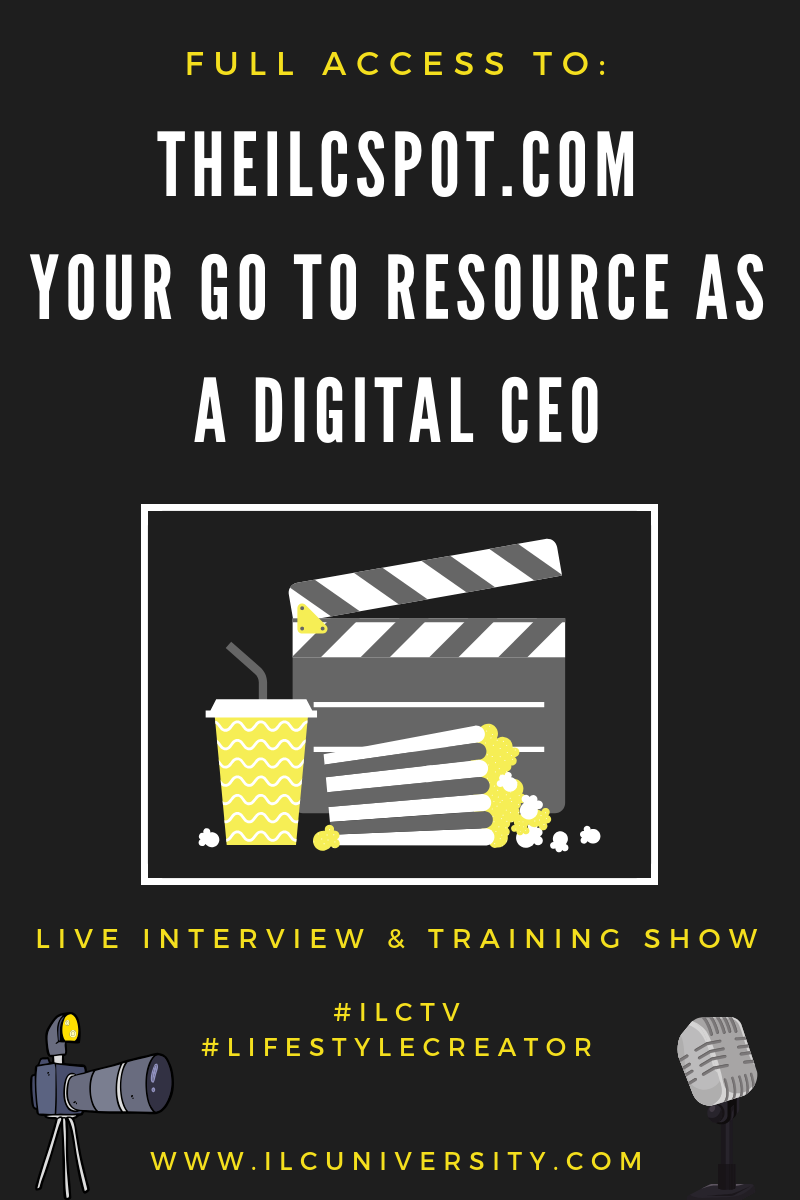 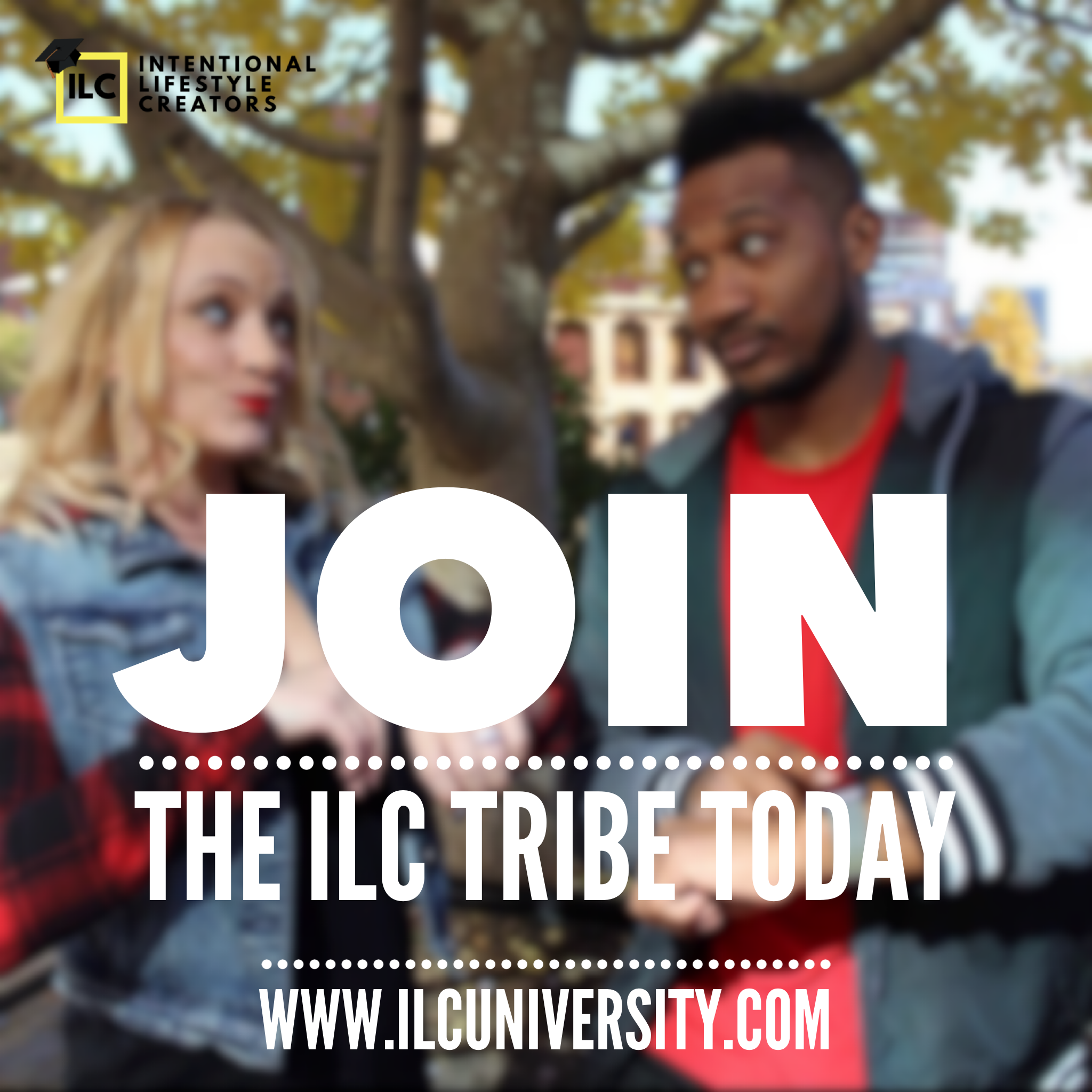 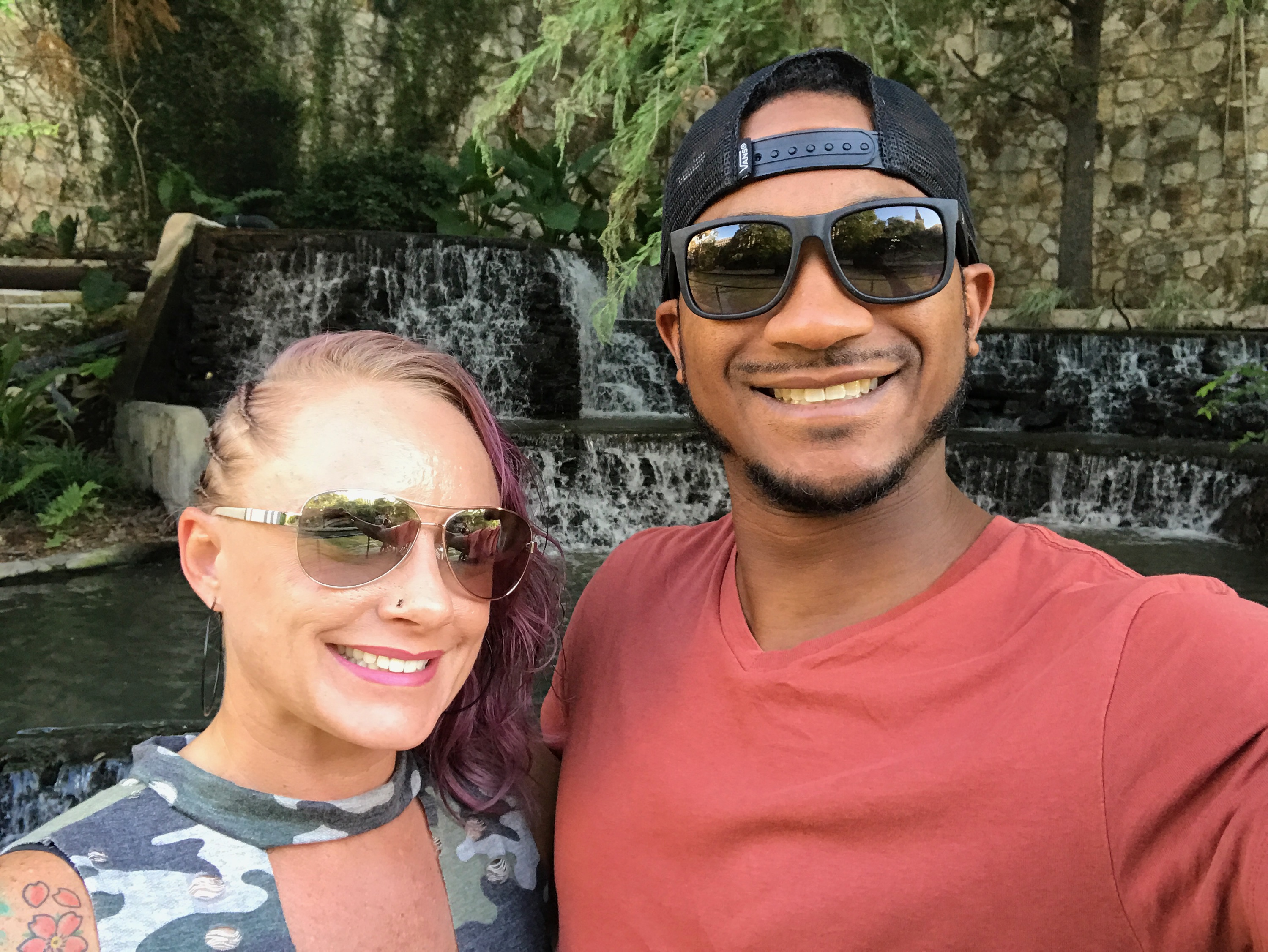 Lifestyle Is A Choice, You're Just One Choice Away...

Looking For The Perfect Coach To Help You Get Faster Results?
Check Out Our Coaching Tab For Details and New Testimonials

PS: If are NOT making the daily sales you'd like to online, its possible you're telling the wrong story. You may not be using STORIES the right way and its costing you sales. Discover how STORY TELLING will increase your daily sales today. Check It Out Here

The Hoverson Story Finally Revealed Watch on YoutubeShannon Hoverson was the wife of Mark Hoverson, online business building giant, and she has given us an in-depth look at how Mark grew into the man he was, what his inner workings were like, and a behind-the-scenes...
Read More

Who Is Justin Prince & Why Is He So Impactful? Watch on Youtube Justin Prince is an Entrepreneur for 14 years and is one of the most unique, down to earth speakers, trainers, and influencers you will ever come across. Justin as build 4 multi million dollar...
Read More

How We Make Marriage Work While Building An Online Business

The Tighten The Knot Marriage Conference What If Your Marriage Got 10x Better? What would life look like if you created the marriage of your dreams? Would you have better conversations? Would you laugh more, or fight less? Would you travel more? Ask yourself, what is...
Read More

How To Write Better Social Media Posts That Increase Sales

Do you ever wish you got way more engagement on your social media platforms? Do you see other entrepreneurs monetizing their audiences way better and actually growing their business using social media? If so, today we are going to help you write 10x better social...
Read More

How To Start An Online Business (That Fits Your Lifestyle)

Part 1 - Mindset Can You Really Start Your Own Business Online? Are you sick of going to work every single day and not feeling fulfilled? Maybe you like your job, but you have always had this itch to start your own business. However, the thought of investing hundreds...
Read More

How To Get 20+ Leads Daily Using Canva.com

Let’s talk lead magnets! You may be thinking to yourself, “what’s the point of lead magnets, I need sales magnets”. Sales are important of course. Money coming in keeps any business in the game. But think about the process it takes to make a sale. Someone that doesn’t...
Read More

Entrepreneurship is not easy by any means. It can be a brutal battle of the mind. Having to jungle the new skills needed to crush it as an entrepreneur like promoting, launching, executing, and growing. You may think “ how am I going to have the time to manage all of...
Read More

Getting Spouse Support As An Entrepreneur (Working As A Couple)

We have a question for you! When it comes to working with your spouse, are you working together or struggling and about ready to start a boxing match? Seriously?! What exactly will keep the peace and work more in harmony? We get it. It’s not always the easiest thing...
Read More

Have you ever wondered why certain people crush their business online and why others don’t? One key skill that sets the highly successful apart from everyone else is the ability to perform a great launch over and over!! You may have heard that before. If you’re like...
Read More

Want The Exact Checklist For Launching Your 7 Figure Coaching Business?

(Without Spending A Dollar On Ads Or

Freebie of The Month: 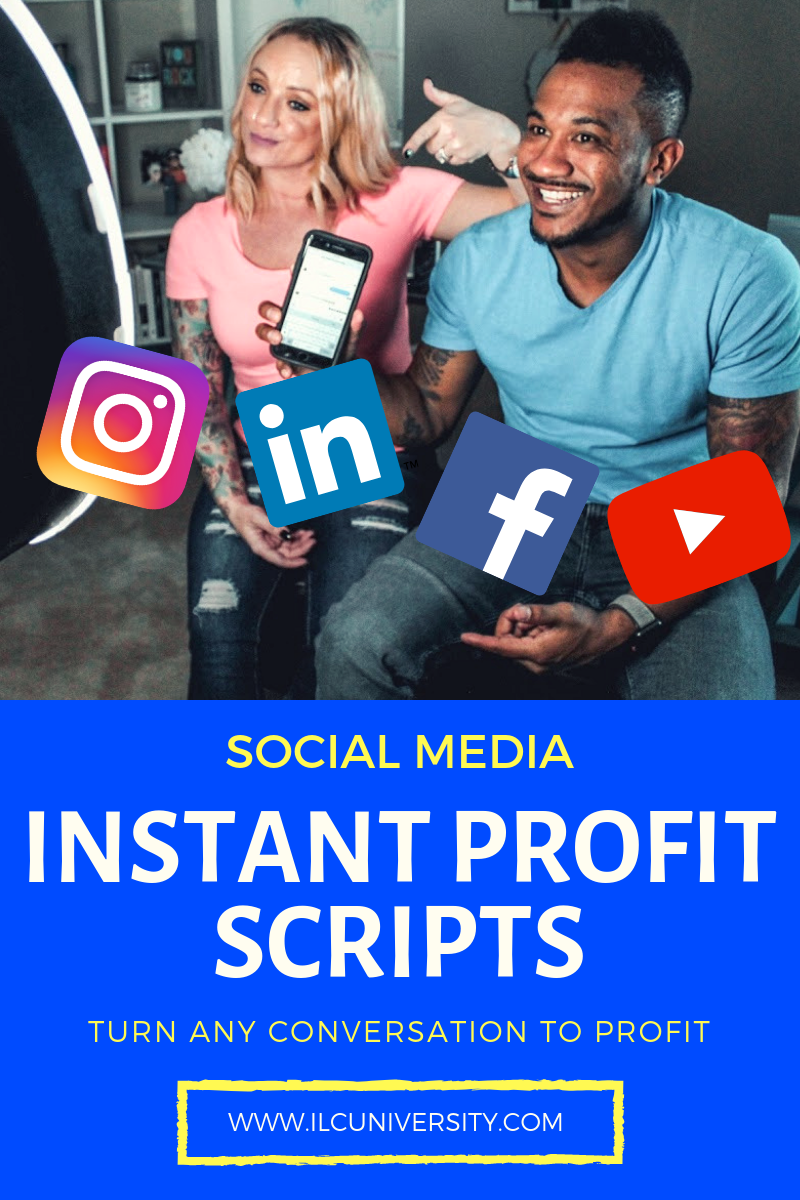 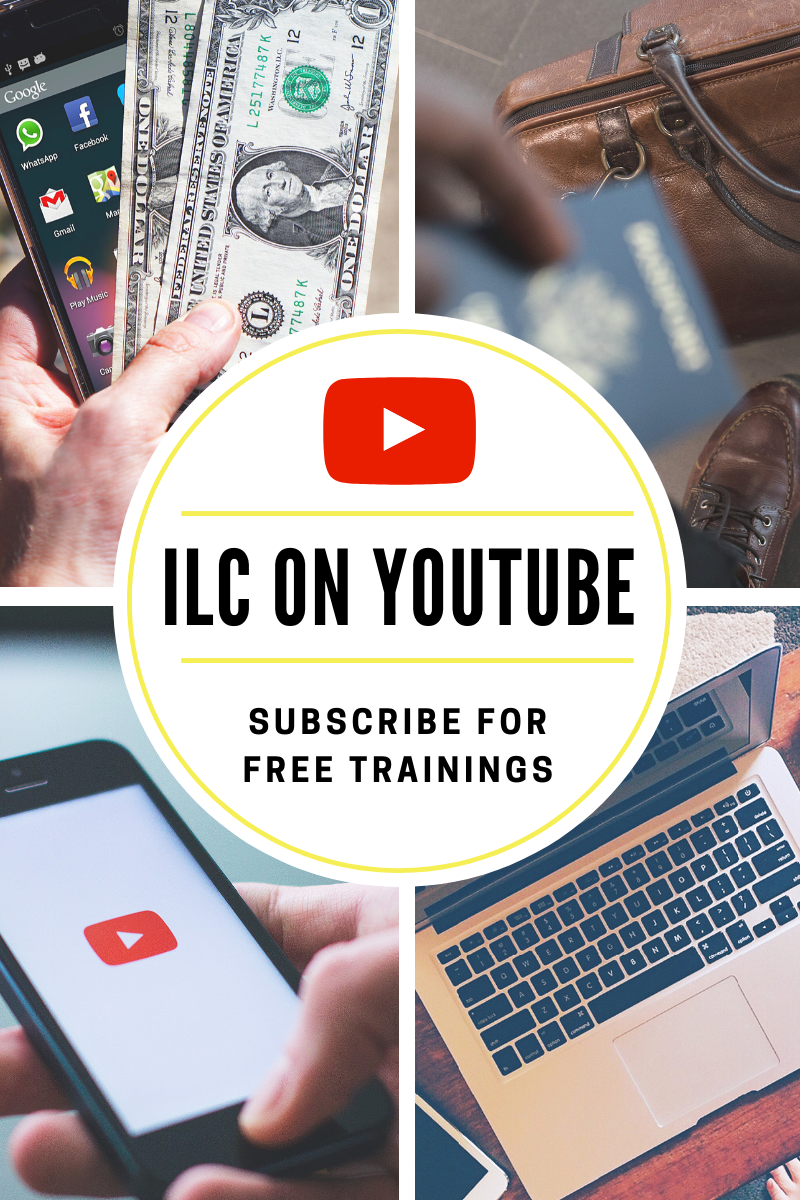 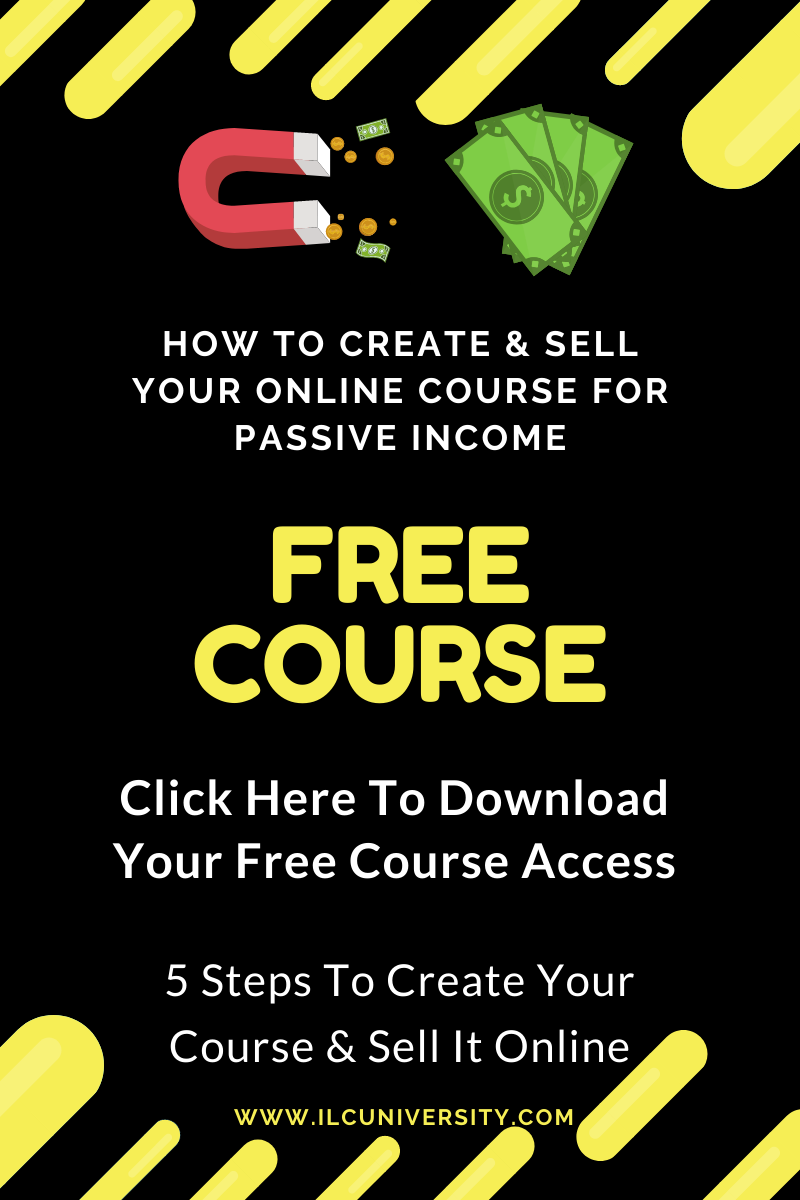 How To Use Funnels To Grow Your Business 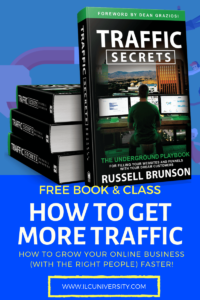 Are People Paying You For What You Know? (FREE BOOK) 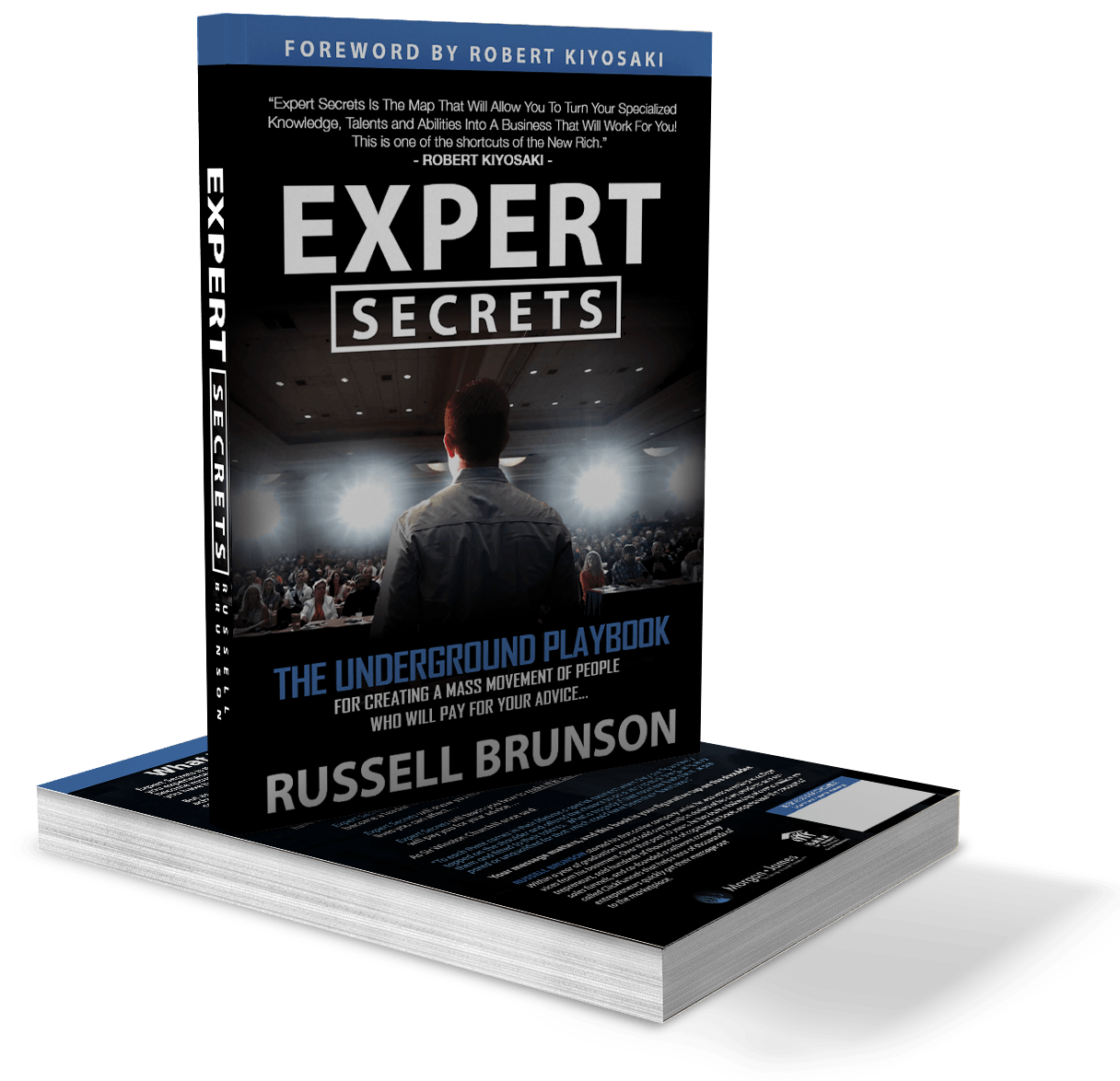